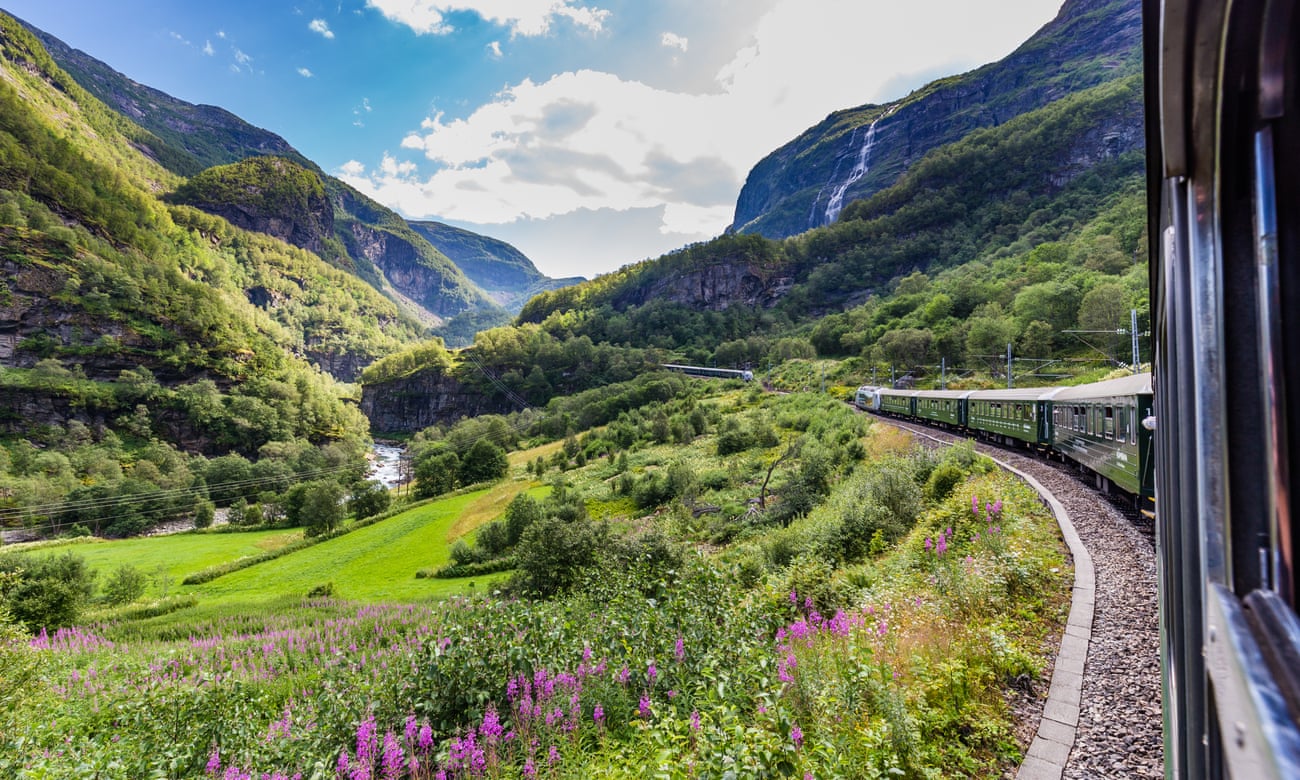 The 2nd quarter of 2022 brought more and greater pain for investors as we hit the definition of a bear market – the stock market (S&P 500) being down 20% from its recent high, reached coincidentally right at the end of 2021.

During this market fall, there have been very few places to hide – even dominant blue chip favorites such as Amazon, Apple, Microsoft, Disney, Starbucks, Nike and Google were all down more than the S&P 500 index.  One general sector that held up better than most was dividend-paying stocks, simply by falling less.

This environment creates an opportunity to buy top companies at discounted prices.  Yes, there are reasons that the blue chips mentioned above are down this year.  However, it’s hard to see a scenario where those companies aren’t similarly strong, and likely stronger, in 5 to 10 years, if not much sooner.  Thus, investing in them (or adding to them if already held) likely makes a lot of sense for the long term.

Nobody knows with certainty (though they may tell you otherwise) if the stock market will trend upward or downward in coming months or even in the next few years.  However, over time, the stock market has proven to go up and sometimes dramatically.  From day to day, it’s hardly more than a flip of a coin if the market goes up or down (about 50/50).  However, historically the probability that the market goes up in a given year is about 2 to 1, and over a decade, it’s close to 20 to 1. As you can see, as time goes on, the odds greatly favor you as a stock market investor. Play the long game.

One ‘benefit’ of private equity is that prices don’t change every day like in the stock market, thus investors tend to be more ‘calm’ and focused on the long-term.

Further, and this is not necessarily good, private equity valuations are based on estimates made not by the markets but by the private equity team, which is similar to giving yourself grades in school.  Who’s going to fail themselves when you can give yourself a good grade, maybe one better than you deserve?  Until you sell something, you do not know what it is truly worth – estimates are just that, at best.

Another strategic problem with private equity is their tendency to buy companies, drain them of cash and other valuable assets, load the company up with debt and either look to sell the company or simply see if it will remain afloat on its own.  As with a family, when you deplete cash and add a lot of debt, it puts major stress on the on-going finances.

Private equity firms often justify their actions by rosy projections for how their (now debt-laden) company will grow its way to prosperity, based on overly-optimistic assumptions and confidence in their ability to turn a company around, sometimes resulting in spectacular failure.

Private equity firms are now circling Kohl’s – a generally well-run, well-financed department store chain based in Wisconsin.  Department stores are struggling and private equity firms think they can come in and improve things, or at least make some money trying.  I am very skeptical that they have the solution to Kohl’s challenges and, in fact, are likely to make things worse.

Tammy Baldwin, a Wisconsin senator, is standing up to this danger. Often, these private equity deals go south and the company heads toward bankruptcy, laying off large numbers of (Wisconsin, in this case) employees in its wake.

Yes, it is certainly the case that private equity management (as with the public equivalent) can run companies well and add expertise and new ideas to make a company better.  Warren Buffett sometimes buys entire companies with the idea that they are already well-run and allows the leaders to continue to do what they do well and Buffett stays out of their way.

Some private equity firms are long-term investors and thus spend the necessary time and resources for the benefit of the company’s customers and employees.

The Wisconsin senator is rightfully worried that a firm could take over for the quick score and might simply pull money out of the company, severely weakening it, resulting in possible broad layoffs and long term pain to Wisconsin.

It’s been my repeated observation that when an important decision is made simply for financial reasons, it is a compromised choice and can sometimes be disastrous.  This is not limited to business decisions.  The highest paid sports teams don’t always win, the most expensive house in the neighborhood is often not the best one and careers should not be pursued simply for the money.

When businesses cut a lot of costs it can be a good thing if it’s wisely executed and makes common sense.  However, often the cost cuts are myopic and indiscriminant, leaving the company compromised and weakened.

If you squeeze a balloon, assuming it doesn’t pop, the part you squeeze will contract and the rest will expand.  When Covid hit in early 2020 and roiled markets, governments around the world took drastic action to shore up economies.  This came in the form of money being infused into the systems in unprecedented amounts, squeezing the ‘world economy balloon’.

It seemed pretty clear at the time that there would be ramifications for these actions (i.e.: the expanded part of the balloon), it just wasn’t clear what they would be, when the ‘bill would come due’ and how big the bill would be.

I believe the inflation we’ve incurred lately is one of those consequences of Covid and governmental responses (not that they had a lot of good alternatives). Both demand and supply contracted in 2020, and then demand came roaring back yet supply didn’t/couldn’t keep up, creating an inflationary impetus.

What is unclear, of course, is how long this high inflation will be with us and if we’ll see a recession as a result.  No one knows with absolute certainty the answer to these questions, so it’s difficult to know exactly what to do on the investment front(s).  That’s okay – common sense should prevail.  By having an investment (and spending) plan that reasonably accommodates tough times in the stock market and economic challenges, you can successfully navigate these troubled waters.